There’s no doubt that hearing loss causes a struggle in everyday life.

When you try to do something as simple as going to the store for a couple groceries, the process can become quite an endeavor, questioning if you’ve understood what is going on around you or not and feeling awkward with the clerk. Although these everyday experiences might be frustrating, hearing loss may pose a much bigger threat to your way of life. In addition to relationships with many physical health problems, including the likelihood of having a serious fall, hearing loss has also been related to cognitive decline, dementia, and Alzheimer’s disease. 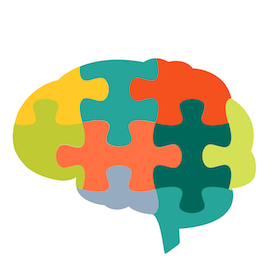 Although researchers have identified the connection between hearing loss and dementia, the nature of that relationship remains somewhat unclear. Dr. Frank Lin at Johns Hopkins University has demonstrated that those with hearing loss tend to incur dementia earlier that their counterparts who have healthy hearing. Furthermore, once dementia sets in, those with hearing loss tend to experience a quicker decline in their cognitive functioning. With such a troubling relationship between such different bodily experiences, the hearing and cognition science communities have taken up the task of looking for an explanation.

One of the possible connections has to do with the process of communication. Consider the last time you had an easy conversation. You were most likely looking at the person who was speaking, and you had no doubt in your mind what they were trying to say. Now consider a conversation that as confusing to you. Perhaps the person was in another room, and you only heard a jumble of sound rather than distinct words. The person might have been looking in the other direction, making their voice too quiet. The conversation might have even been taking place in a public area where other voices or sounds got in the way of hearing what a person had to say.

When a difficult conversation like one of these takes place, the mind has to do cartwheels to figure out what is going on. Grabbing fragments of sound is not enough to put together meaningful thoughts, and the puzzle seems to be missing crucial pieces. With such a confusing mélange of sound and meaning, the brain can easily become overloaded. The confusion during the conversation can be exhausting and even overwhelming. Compounded with these difficulties is the basic struggle of social interaction, feeling embarrassed at the inability to hear or perhaps getting so frustrated that you are tempted to walk away in anger.

A mind that is constantly overloaded with a struggle to make sense out of shoddy sounds in communication may not only find the confusion limited to speech.

The connection with dementia may occur when the confused mind transfers that confusion to other areas of thought. When recalling what happened during the day, those fragments of communication might become fragments of memory, as well. This unfortunate slippage of hearing, communication, cognition, and memory is one way to understand the possible connection between hearing loss and dementia.

With such tremendous consequences for untreated hearing loss, what better time to take some proactive steps. Those who do not struggle to communicate may also find that they do not struggle with confusion and memory problems. Although it has not been directly proven yet, scientists and health professionals wonder if using hearing aids might be able to eliminate this connection between hearing loss and dementia.

If hearing aids are regularly and effectively used, the mind would never have to struggle to understand what is going on in the world. Clear units of language and meaning might have the effect of keeping the mind sharp and making memories easier to recall. The possibility that hearing aids might reduce the likelihood of dementia is reason enough for many people to seek hearing assistance.

The first step is to get a hearing examination to see if hearing aids are right for you.

If they are, you will be on the road to not only better hearing and easier communication, but possibly a lower likelihood of developing dementia or Alzheimer’s disease, as well. Don’t hesitate to schedule your appointment for a consultation and examination! 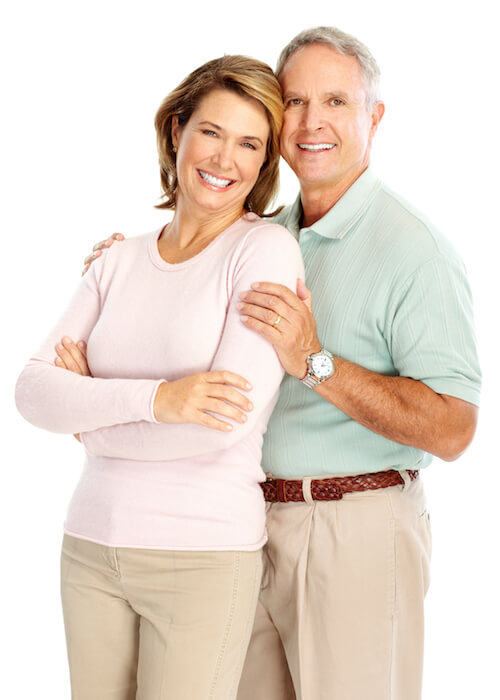